Find out more about the Klinedinst family 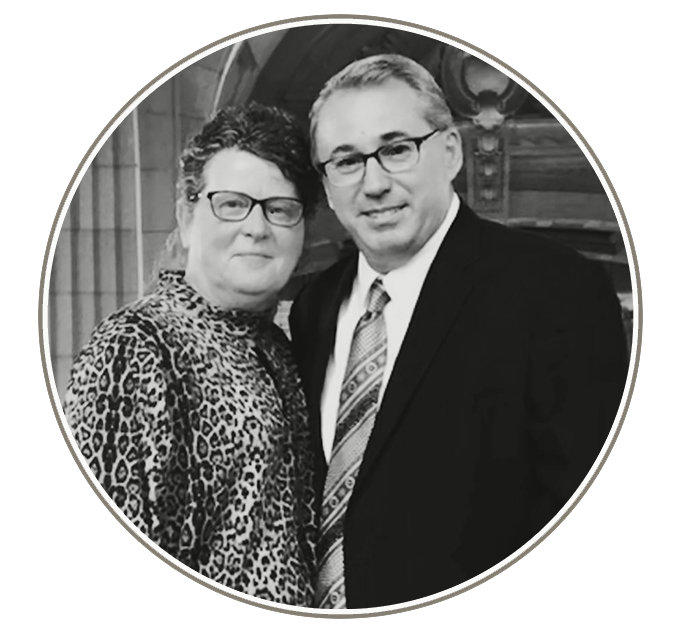 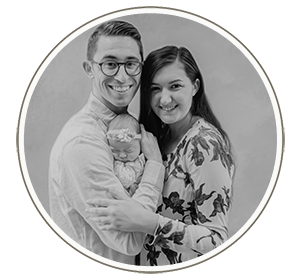 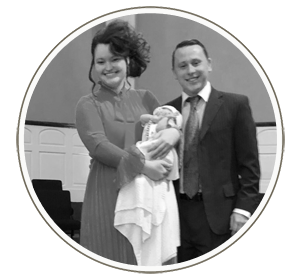 Doug Klinedinst entered the ministry in 1985 at the age of 20 years old. Theses early days included responsibilities as the church newsletter publisher,  drummer outreach director, youth leader and pastors assistant.  Brother Klinedinst possessed a passion for God and willingness to serve his pastor that caused him to find favor with the Lord. He was married to Patricia Windsor in June 1985 at Frederick, Maryland. They worked together in their home church the Apostolic Lighthouse under their pastor Rev M.W Mangold until they stepped out by faith into full time evangelizing in 1988.

Rev Klinedinst was elected pastor of a small church of 11 members in Lynchburg, Virginia in July 1990. He and his wife continued in the pastoral ministry for the next 11 1/2 years, seeing the church grow to and average of 177 and record attendance of 245. During this time they were blessed with two wonderful boys. Zachary born July 29, 1992 and Jeremiah born January 12, 1995.d out by faith into full time evangelizing in 1988.

The year of 2001 The Klinedinst’s left their pastorate and home in Lynchburg, Virginia moving to Saint Louis, MO to accept the position of Promotions Director in the Home Missions Division in the UPCI headquarters. They were involved heavily in the introduction and launch of the National Pentecost Sunday Campaign which resulted in thousands receiving the baptism of the Holy Spirit around the world.  Rev Klinedinst continued to in the World Evangelism Center until they were led to step out by faith, once again, returning to the full time evangelistic work in April 2003.

He serves as the Promotions Director on the Strategic Growth Committee. The is a general board growth initiative under the direction of the general superintendent.

During these years Pastor Klinedinst met Rev W.H. (Billy) Cole through a miraculous God ordained encounter. He would travel with and be mentored by Brother Cole from 1993 until the present.  This ministry was focused upon large crusades around the world. He travelled and served with Brother Cole at a large crusades in Ethiopia, The Philippines, Pakistan and Papua New Guinea, as well as numerous places in North America. They witnessed large outpourings of the Holy Spirit and powerful demonstrations of healing and miracles. Brother Cole mentored Brother Klinedinst in the “gift of faith” and the operation of speaking the “word of faith” , as a result Rev Klinedinst has spoken the “word of faith  to crowds of over 500,000 in Ethiopia and 45,000 in Pakistan,  25,000 in Papua New Guinea and 120,000 in the Philippines.  In crusades from 1993 to 2009 Brother Klinedinst has witnessed over 845,000 people receive the baptism of the Holy Spirit with evidence of speaking in other tongues.

Patricia Klinedinst is truly a women of grace and spiritual character. She demonstrates the fruit of the Spirit punctuated with a meekness and a quiet nature. Her spiritual strength is readily noticeable to those who have been blessed to know her. Recently she has begun speaking herself in churches and ladies meetings. Her home spun style and depth of sincerity has left a lasting impact on those who have  been ministered to in her meetings.

Rev Klinedinst’s ministry is marked by the demonstration of faith and power. It is common to see the gifts of the Spirit in operation where he is ministering. Today he travels full time internationally and has begun the process of mentoring others in the “gift of faith” and operation of spiritual gifts. His PowerUp Mentoring Conferences and the development of the Apostolic DNA Products are an exciting new development of this very special ministry sent by God into this defining hour for the church.